Suspected gold necklace thief on the loose in Phuket 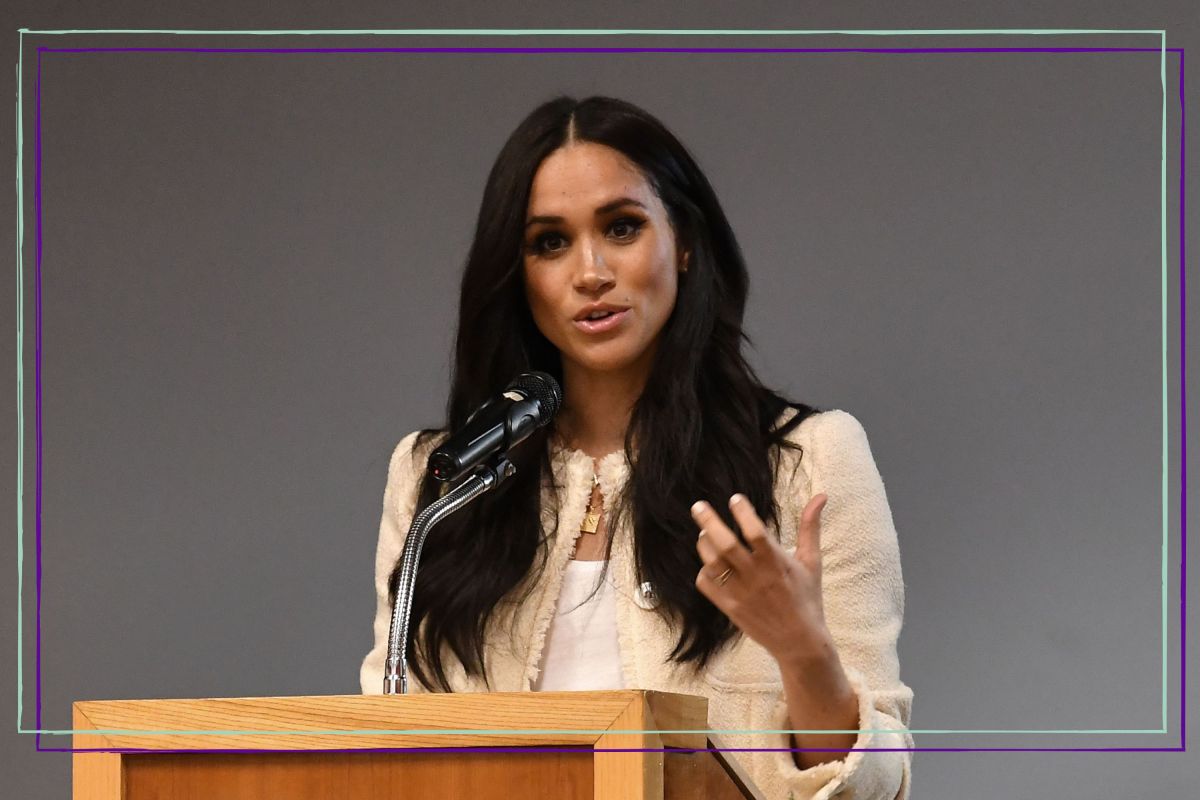 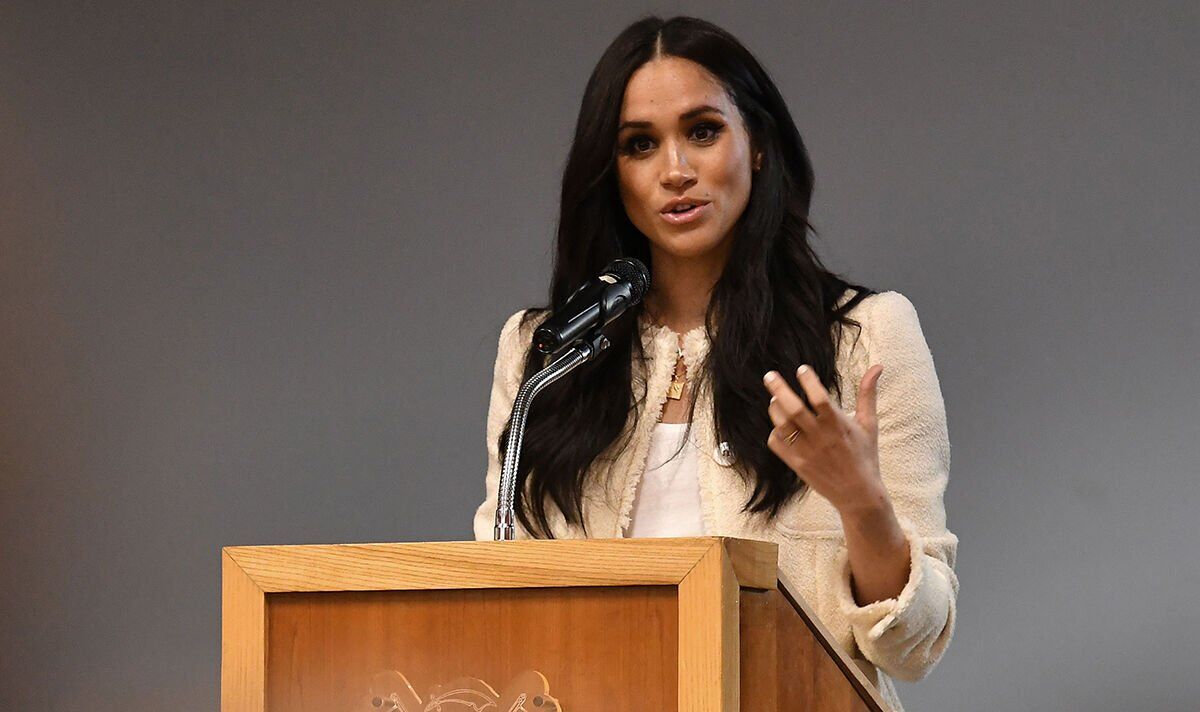 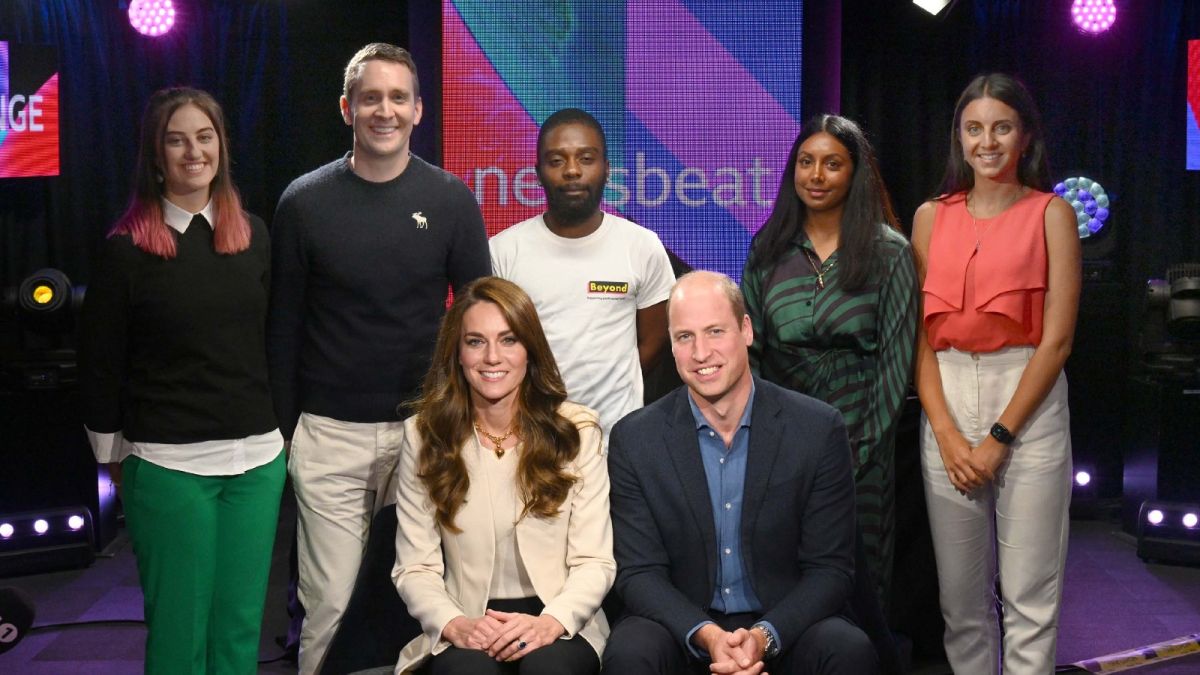 Turns out Pattaya isn’t the only place in Thailand where thieves snatch expensive gold necklaces.

A woman in Phuket says a thief on a motorbike seized her gold necklace worth around 35,000 baht last night. The victim, Kawissara, 25, said she was also riding her motorbike when the thief drove by and ripped her necklace from her neck. The incident happened in the main city district of the island province.

Kawissara said The Phuket Express that the thief was a man on a green motorcycle. She said, however, that she couldn’t identify him because of his helmet. Phuket town police are now on the hunt for the gold thief.

Another region of Thailand that has had a major problem with such incidents is the eastern city of Pattaya. The city has a particular problem with thieves who snatch gold necklaces from Indian tourists. Suspects often flirt with tourists and touch them, asking them to come with them to their hotel. Victims often realize they have been robbed after successfully fending off the thieves.

Pattaya Police announced last month that a “specialist” police patrol would be formed to monitor any inappropriate incidents in tourist areas or any crime against tourists.

THE SOURCE: The Phuket Express 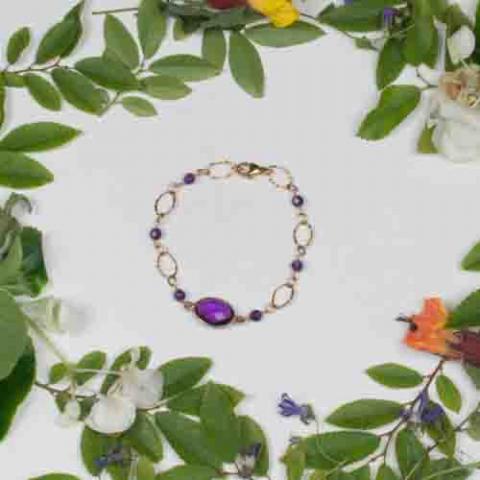