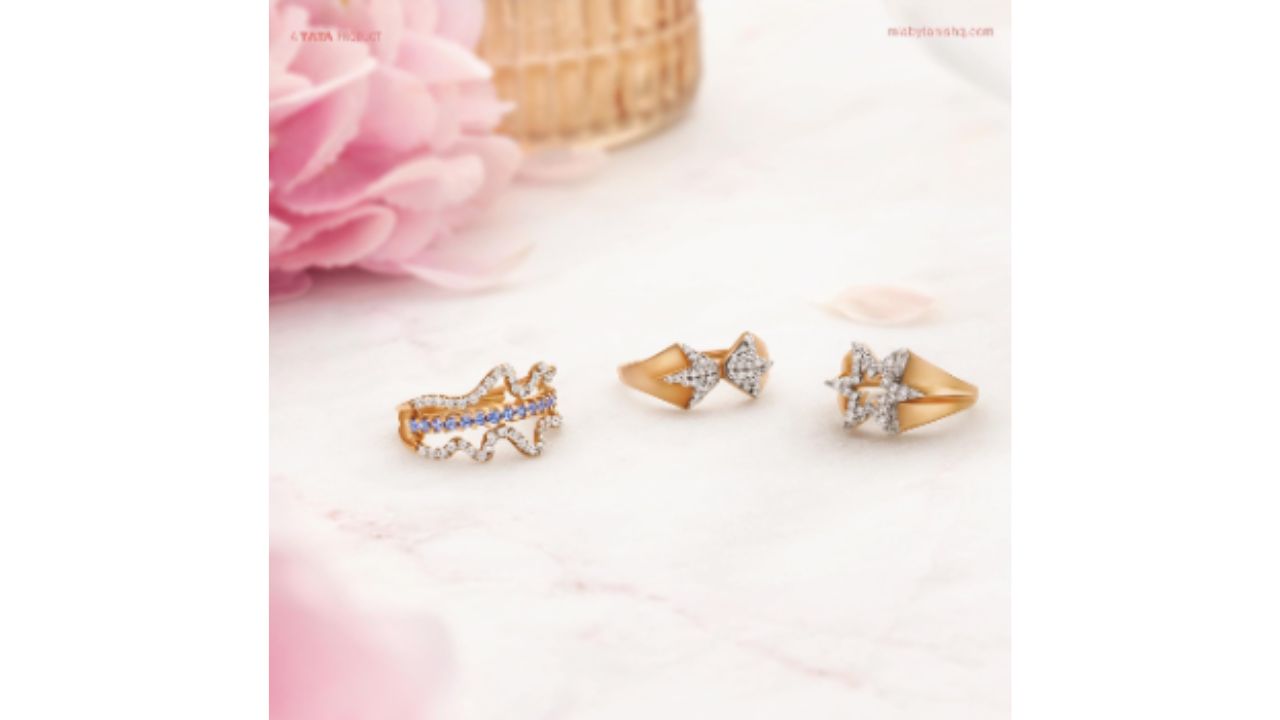 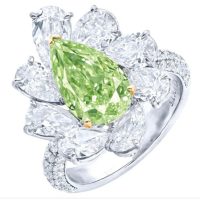 Phoenix police have arrested a woman accused of stealing diamond rings from Costco stores in the Phoenix metro area and swapping them for fake ones.

PHOENIX – Police have arrested a Mesa woman accused of stealing diamond rings from Costco stores in the Phoenix metro area and swapping them for fake ones.

Keisha Joice is suspected of stealing at least five diamond rings from stores in Gilbert, Chandler, Scottsdale, Paradise Valley and Cave Creek, with a total value of nearly $8,500.

In each case, Joice allegedly asked the jewelry salesman to look at one of their rings. While she had the ring in her hand, she would replace it with a fake one and “return” it to the employee while pocketing the real one, according to court documents.

Staff were made aware of the thefts when a customer discovered a fake ring in a Costco jewelry case with a Walmart tag attached.

According to police, Joice was confronted by a Cave Creek Costco during one of the robberies and fled in a car with a forged license plate.

After an investigation, police discovered that Joice had pawned a ring from a Costco in Scottsdale two weeks after it was stolen from their location.

Police said she had five diamond and ruby ​​rings in her possession when she was arrested, and was wearing four. It is not known if these rings were real or fake.

She faces charges of theft, trafficking in stolen property and drug possession.

For the latest local news, download the FOX 10 News app.

Tune in to FOX 10 Phoenix for the latest news: 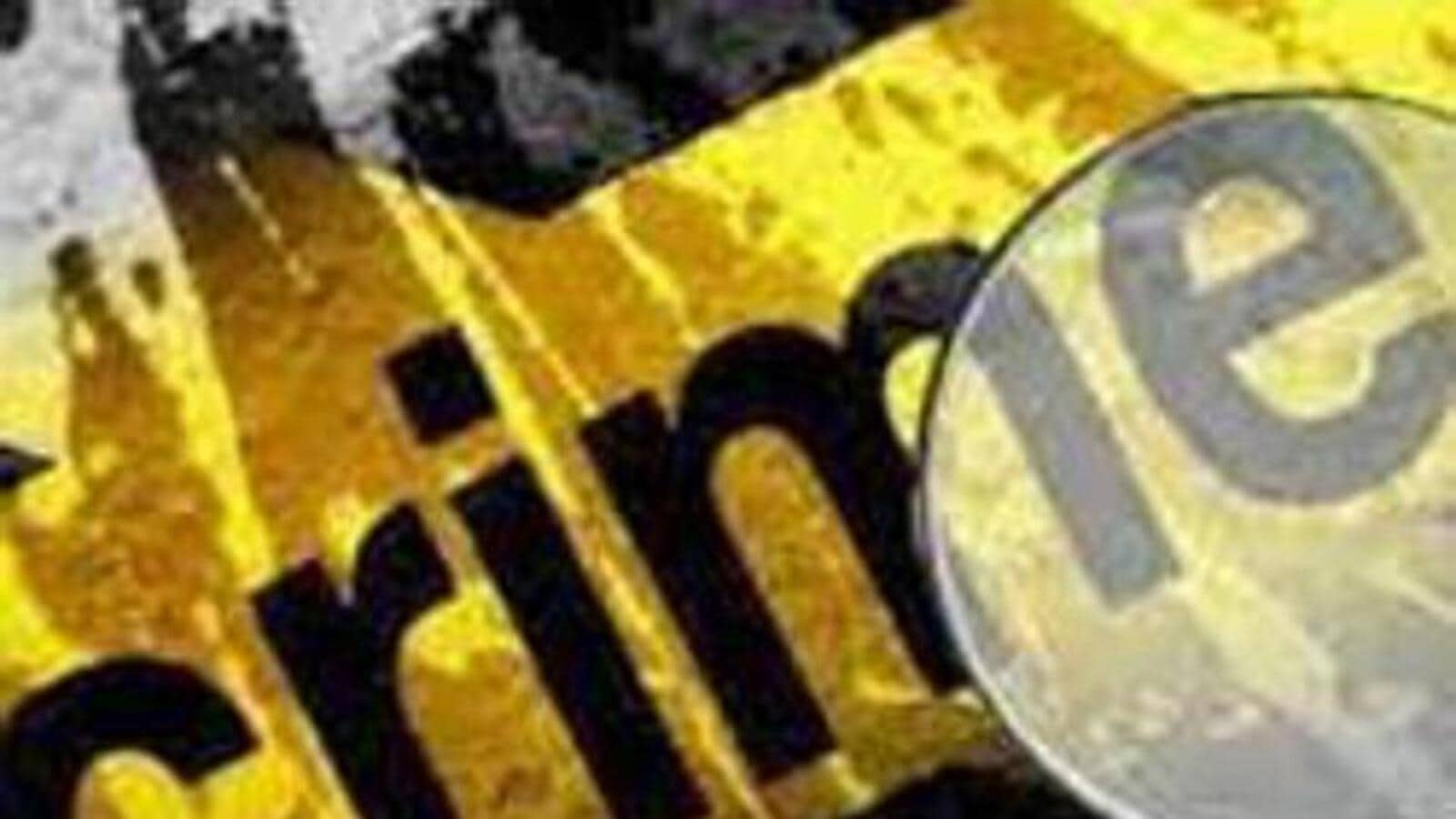