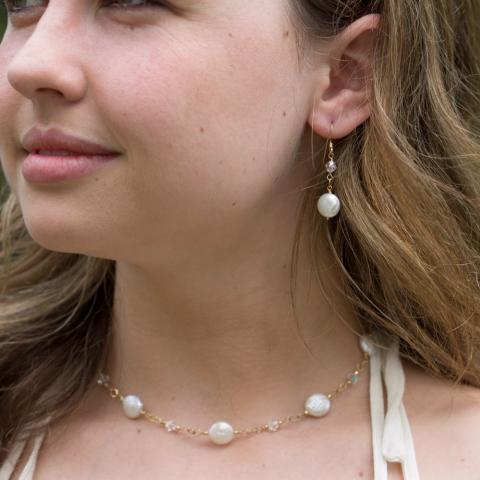 CAIRO – May 10, 2022: Egyptian museums contain millions of rare archaeological artifacts from different eras. Each piece of these artifacts carries a story from thousands of years ago.

Among these pieces is a necklace from the possessions of Mohammad Ali Pasha. The necklace consists of 16 decorative units, 8 of which are inscribed with the name of Mohammad Ali, and another 8 are in the form of a golden rose. In the middle is a gold ring with diamond lobes. This golden jewel is in the Royal Jewelery Museum of Egypt.

The Royal Jewelry Museum is one of the Egyptian museums that includes a large number of pieces that tell of a specific historical era in Egypt. It includes pieces belonging to the Alawite dynasty established by Mohammad Ali Pasha. The family ruled Egypt for over 150 years, from 1805 to 1952 AD.

The palace was built in the Zizinia region in 1919 by Zainab Fahmy and was completed by his daughter, Princess Fatima, daughter of Prince Ali Haider, grandson of Mohammad Ali Pasha. It serves as a stunning backdrop to the magnificent estates of the Alawi family, reflecting the refined taste of the princess in the paintings, gilded ceilings and mosaics that decorate many rooms in the palace.

The palace consists of two eastern and western wings connected by a corridor, each consisting of two floors and a basement.

The Palace of Princess Fatima al-Zahra was turned into a jewelry museum in 1986. It covers over 4185 square meters and was built in the 19th century European architectural style, with exquisite artistic decoration.

The museum displays the possessions collected by the family throughout their reign in all the magnificent halls of the palace, reflecting their lavish lifestyle. Jewels and collectibles confiscated during the July 23 Revolution were placed there, which included 11,500 pieces of art and decoration.

It also showcases the dazzling jewelry made by Europe’s top designers, which adorned the queens and princesses of the royal family in Egypt. 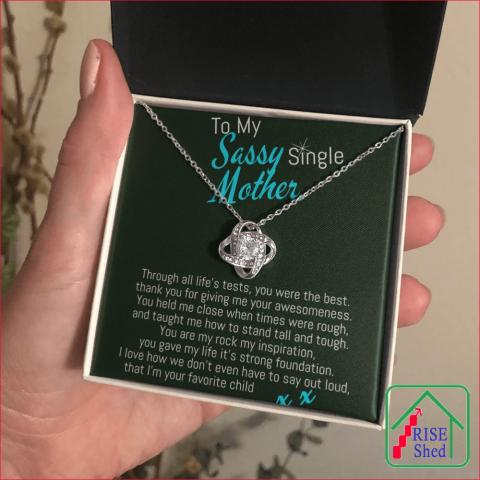